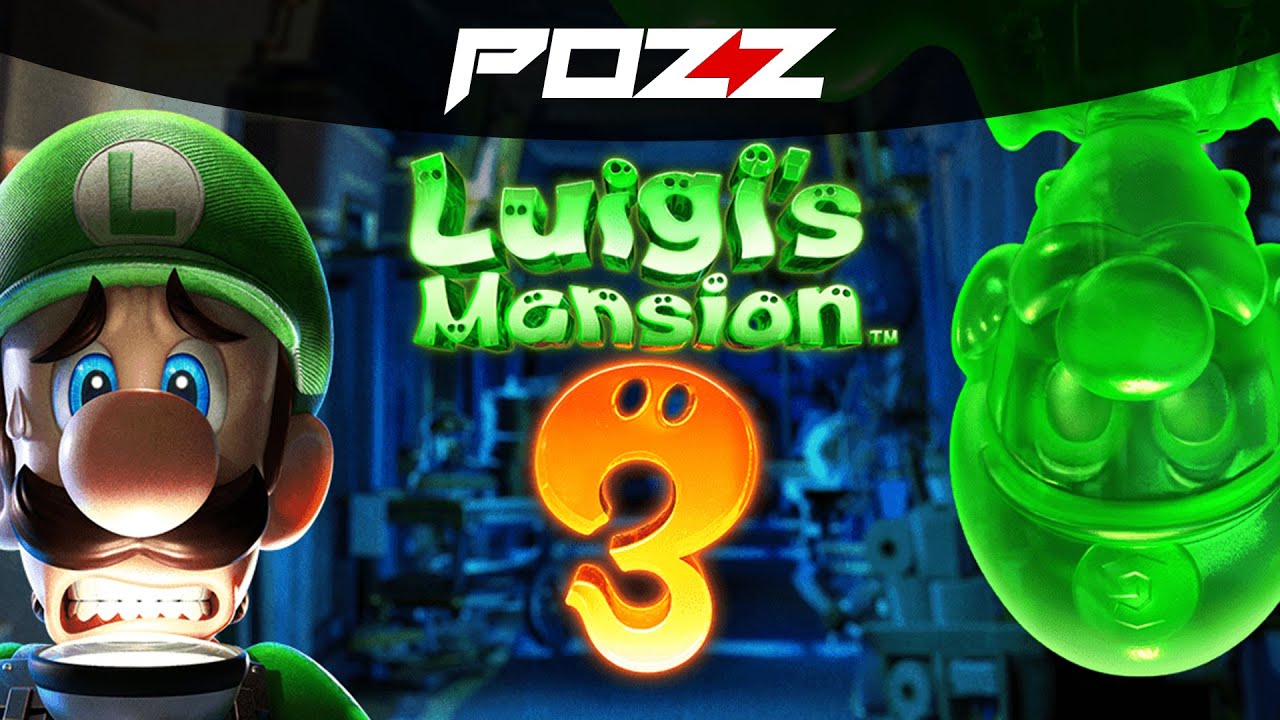 In the first installment of #FridayNightBinge, Jon aka TheNintendoBeast takes on the full story mode of Luigi’s Mansion 3 on the Nintendo Switch, all in one night! Join in the fun! The game featured in this video is rated E for everyone, however the accompanying commentary may include foul language at times. Viewer discretion is advised.

In this Pozz Games debut video series, Jon plays through the campaign of the new Call of Duty: Modern Warfare for Xbox One on regular difficulty. The game featured in this video series is rated M for mature and the accompanying commentary may include foul language at times. Viewer discretion is advised. 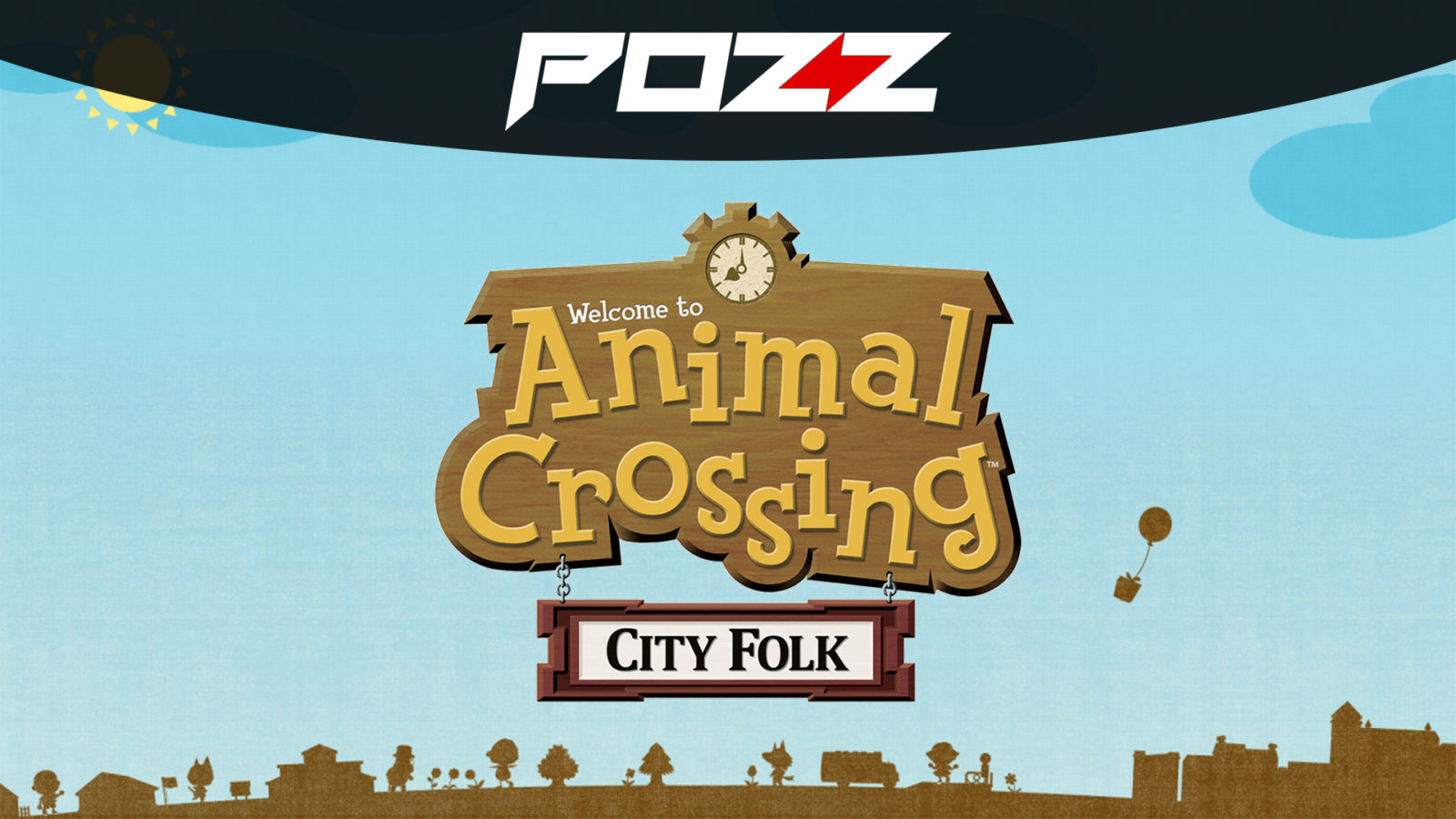 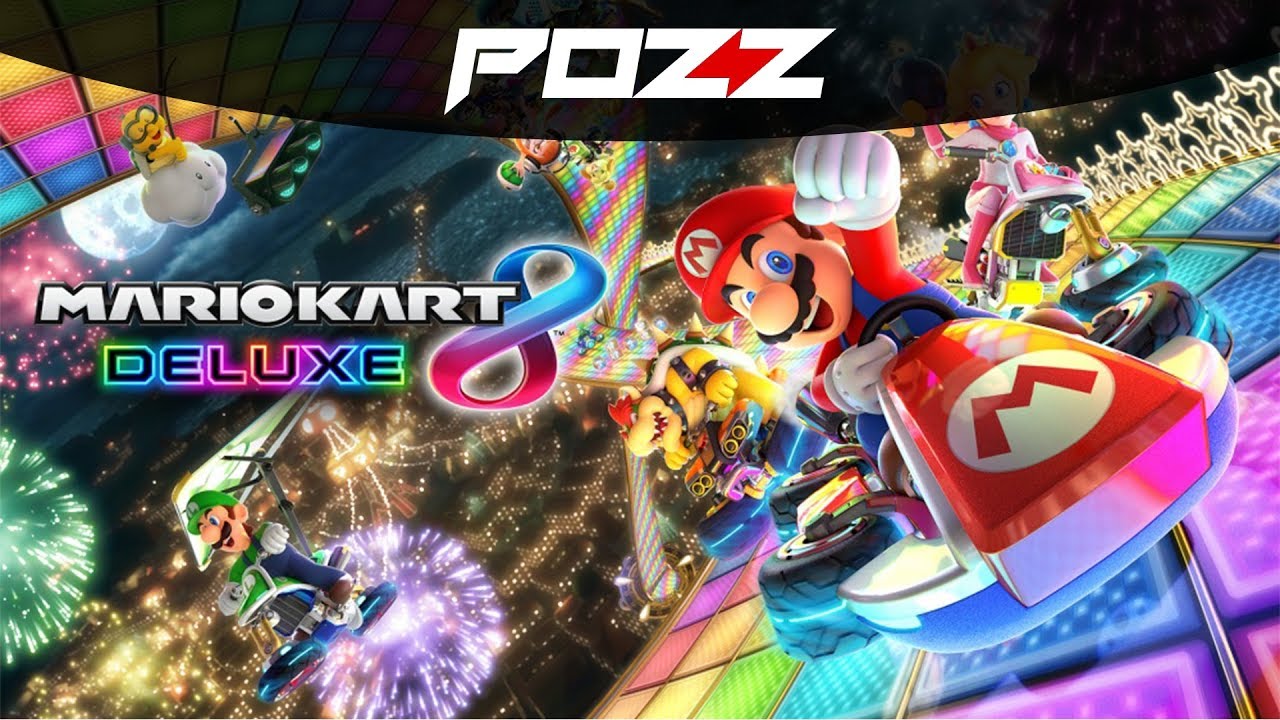 In this, the first ever upload to PozzTV, Chase and Jon take on Mario Kart 8 Deluxe on the Nintendo Switch. Expect lots of trash talk and lively conversation. This video contains foul language, so viewer discretion is advised.

Sign up today to be the first notified when new episodes of PozzTV go live!