Pozz TV is a video game centric YouTube channel hosting a variety of entertaining video game themed shows. The focus of the channel, outside of playing and promoting video games and having lots of fun, is to raise awareness and funds for cystic fibrosis research. You can subscribe to the official Pozz TV YouTube channel by clicking here.

Beyond monetary donations - you can also support the project, the individual gamers that contribute content to it, and of course the charity (which is why we're all here) in a number of other ways. Firstly, sharing our content via word of mouth or via social media is always a massive help that we greatly appreciate. Doing so is 100% free and plays a big part in helping us to expand our reach around the internet and to ultimately meet our fundraising goals for the Cystic Fibrosis Foundation.

We also have an awesome merch store right here on our website. A portion of all merch sales goes towards the administrative expenses of the project (which we like to keep close to nothing), a portion goes toward the individual content creator (if you purchase their merch specifically), and a portion goes to the Cystic Fibrosis Foundation. To go shopping, click here.

In 2011, a young video game enthusiast and entrepreneur named Jon Jordan founded a video gaming project called PwnZonez. The project included a website featuring the latest in gaming news and an associated YouTube channel where the PwnZonez team uploaded all varieties of video gaming content. The team consisted of Jon himself and many of his grade school friends. Among the original PwnZonez team was Richie, an avid gamer who had battled cystic fibrosis his entire life.

By late 2012, PwnZonez fell by the wayside as the key team members prepared for life after high school. However, in 2016 the project was rekindled and rebranded as Pozz. By early 2018, after nearly a year of reimagining, co-founders Jon, Richie, and newcomer Chase prepared Pozz for launch with the focus of building a strong gaming themed YouTube channel to raise awareness and funds for cystic fibrosis research. However, in November of 2018, Richie passed away due to complications with his cystic fibrosis at the age of 23. Sadly, he never got to see Pozz launch.

The idea to relaunch Pozz, formerly PwnZonez, began as just a fun side project for the three childhood friends back in 2016. However, as the dust from the devastating loss of their best friend began to settle, launching Pozz became that much more important to the two remaining team members. In November of 2019, the Pozz TV YouTube channel was created. Throughout 2020 and 2021, Pozz TV began to build its catalog of video gaming content with regularly uploaded shows.

On April 1st, 2022, Pozz TV will officially launch with new gaming videos posting to YouTube every weekday. With every video uploaded and live stream aired, the Pozz team hopes to play even a small part in finding a cure for cystic fibrosis. Until a cure is found, we will #NeverPause. 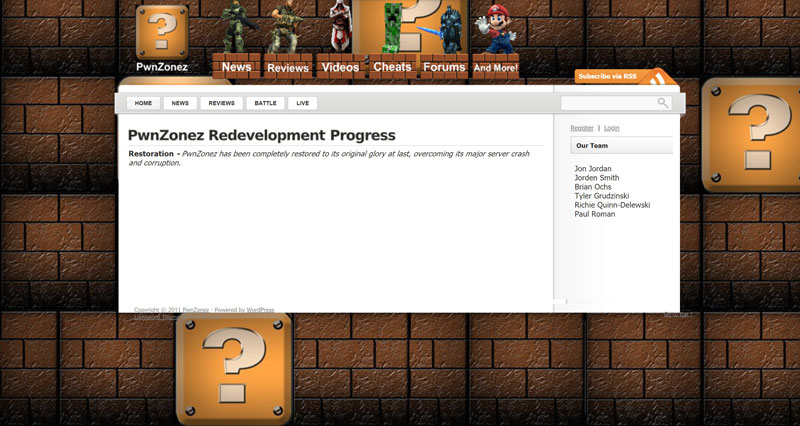 Early Iteration of PwnZonez from 2011 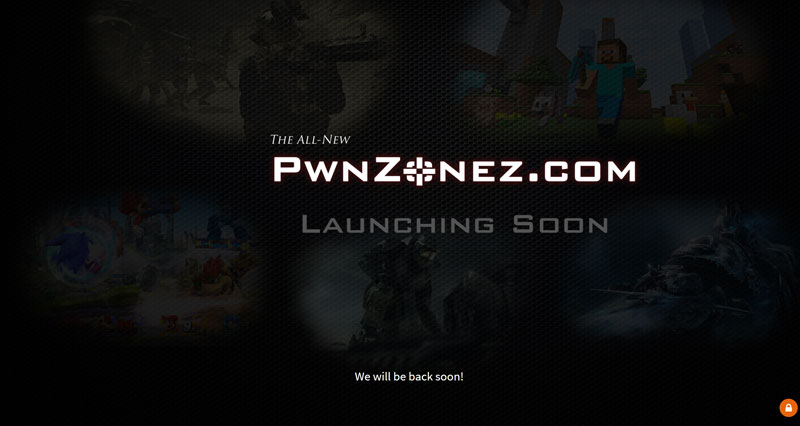 Reboot Plans as of Early 2016 (Before Rebranding) 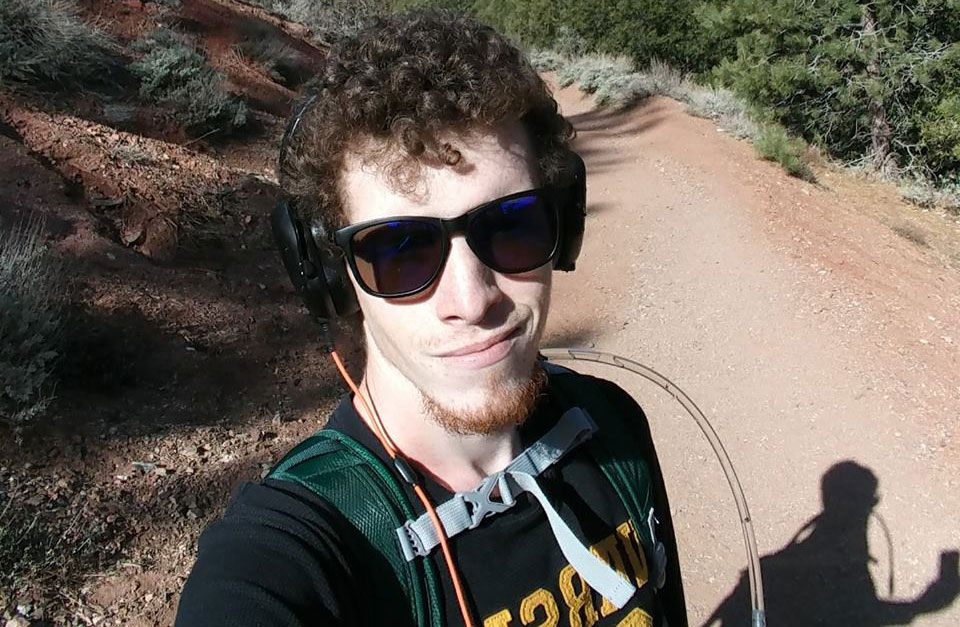 An avid PC and PlayStation gamer as well as a founding member of the Pozz team (and an original member of PwnZonez before that), Richie was and is the absolute inspiration for the entire Pozz project. Despite living with cystic fibrosis, Richie truly knew what it meant to live life to the fullest and to never let adversity keep him down. In November of 2018, Richie passed away due to complications with his cystic fibrosis. Pozz is #ForRichie. 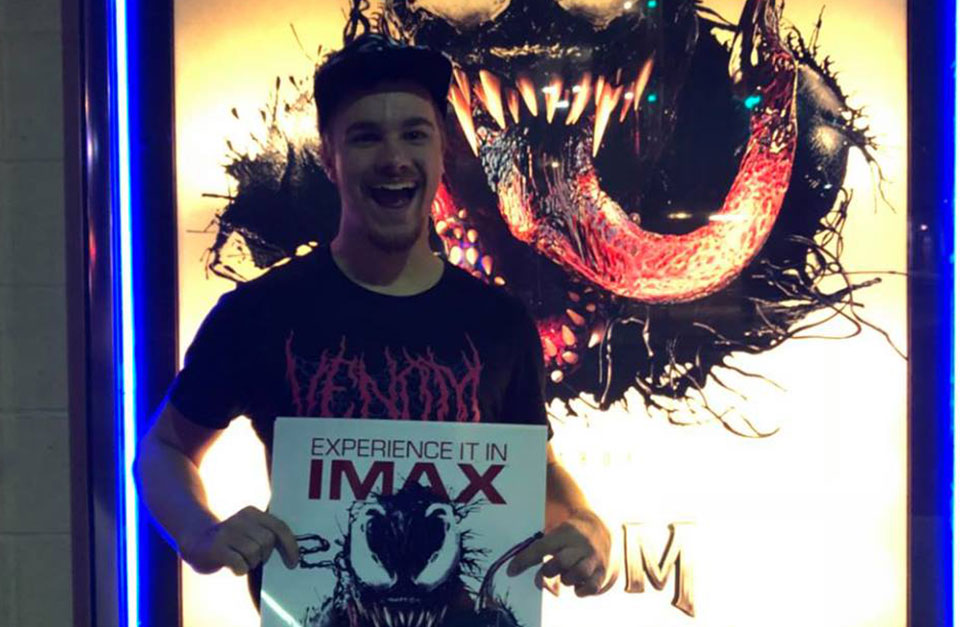 My name is Jon. I'm the lead video producer and co-founder at Pozz. I'm primarily a console gamer, although I take no sides in the console wars. Generally, I prefer campaigns to online multiplayer because I enjoy captivating stories, but also because quite frankly - I suck at almost all online multiplayer games across the board. If I had to choose a favorite game of all time, it would be Animal Crossing: City Folk. 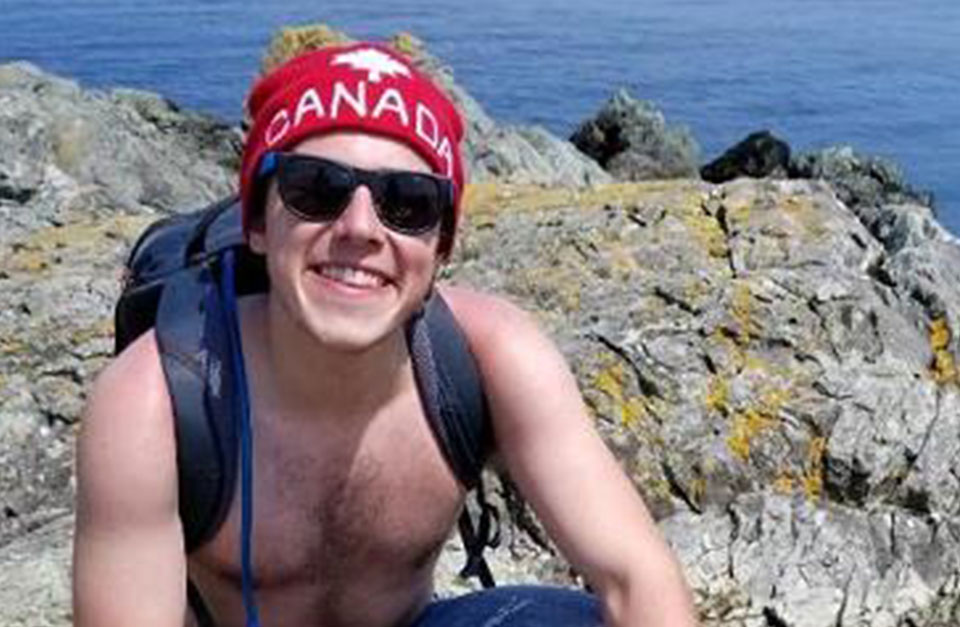 My name is Chase. While I wasn't a member of the original PwnZonez team, I'm a founding member of Pozz. Growing up, I played primarily Xbox and PC games. As I got older I began to focus almost entirely on PC gaming. In 2019, I enlisted in the US Navy. Before shipping out for boot camp in October 2019 however, I was a part of the first ever Pozz video intended to test hardware and kick off the project. I'll be back!